All About the Ladder Effect Myth While not present in all railing systems, the problematic “ladder effect” is found in many of them. The effect revolves around horizontal lines in railing systems that, to an adult, might not seem like much. However, to kids, they see it as a ladder, tempting them to climb over it. This has raised plenty of safety concerns, mostly since these railing systems are supposed to keep people from falling. Now, this ladder effect as they call it is tempting people to do so.

Do not know what a ladder effect is? If so, then here is all that you need to know about this phenomenon.

What is a Ladder Effect?

The term ladder effect rose in the late 90s, pointing out that horizontal lines in the railing system simulate a ladder. This “ladder” tempts children to climb the railing, putting themselves at risk of getting hurt and worse. It has risen so much concern, in fact, that the ICC (International Code Council) set up a code in the year 2000 stating that guards should not have horizontal rails or patterns that mimic ladders.

Is the Ladder Effect a real problem?

While the concern for the ladder effect is real, the real-world application of such an effect has been proven otherwise. According to a study done by the NAHB (National Association of Home Builders), such risk is not real. Of all the accidents that occurred to children between 18 months to 4 years old revolving rails, only 0.032% of all injuries are because of horizontal rails and the like. The study also continued to state that children at even a young age can identify danger and risks from fall and will not climb rails unless actively told to do so.

Simply put, the ladder effect is not real. It was only a myth that was justifiably conjured by worried parents and other people.

With the myth debunked, what does this mean to rails today?

If the myth were true, you would not see any designs with horizontal lines today. Fortunately, with the code removed, there are plenty of rails today that can be intricately designed without worrying about the ladder effect. That being said, safety is still and always a priority no matter the design, so it is safe to assume that even the most beautiful railing systems in the world are built with safety in mind.

If you are a homeowner, this is excellent news. You can go ahead and build a safe railing system that includes horizontal lines as part of its design. This makes building the perfect railing system for your property possible, allowing you to create fun and creative designs without worrying that children or even older folks will climb over it.

Remember, no matter the design you might opt for the railing system, safety is always a priority. If you are still worried about the ladder effect, do not be afraid to contact a professional regarding the topic. They will help you understand precisely why it is not a problem. If you still are not convinced, they can help you select the right design to eliminate the ladder effect while still maximising performance, durability and aesthetics.

Aussie Balustrading is a provider of steel and stainless steel balustrading, stairs and more for both residential and commercial needs. If you require balustrades in Perth, contact us today 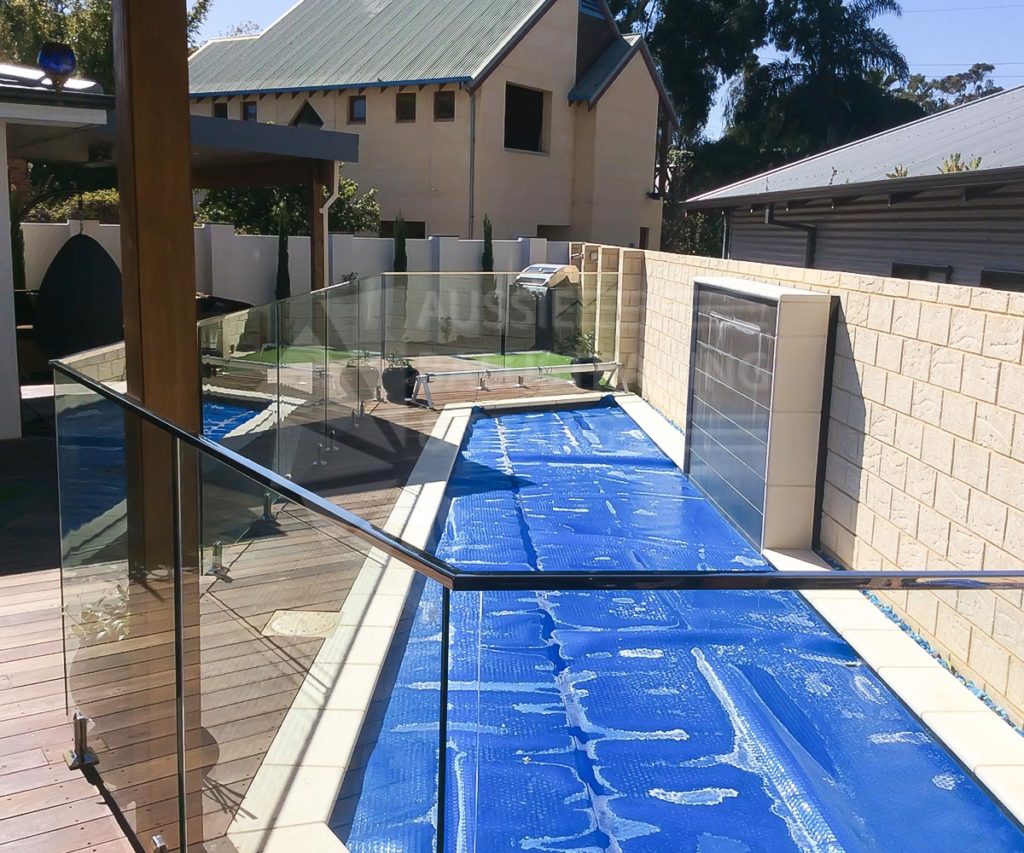